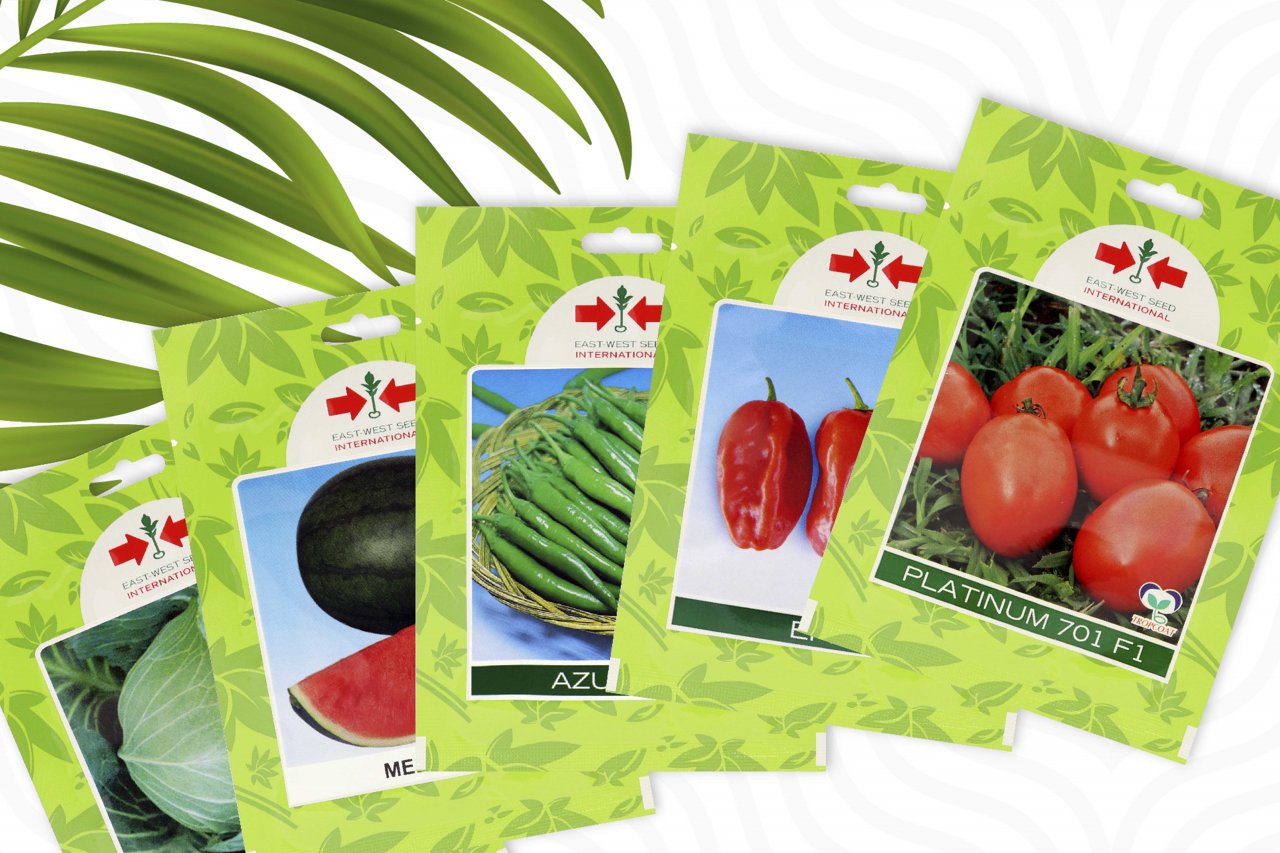 Without good quality seeds farming will not be successful. Modern seed varieties provide new traits with preferred features and qualities. The lack of high quality and modern varieties, particularly in developing countries, is a major constraint on smallholder productivity.

East-West Seed is one of the world’s leading and most trusted vegetable seed companies. The Thailand based seed company has played an important role in the development and improvement of tropical vegetable varieties in Southeast Asia and other tropical countries. East-West Seed develops vegetable varieties that are adapted to tropical markets and growing conditions and generate increased yield and productivity for farmers. In addition, the company educates farmers and helps them to maximize their yield and income through better knowledge on vegetable production.

Today, East-West Seed is one of the 10 largest vegetable seed companies in the world. In 2016, East-West Seed ranked #1 in the “Global Index for Vegetable Seed Companies” and “Regional Index for Eastern Africa” by Access to Seeds, an independent organization funded by the Bill and Melinda Gates Foundation. The company maintained its #1 ranking in the 2019 Global and South and Southeast Asia Indices. The Seed Index measures the efforts of the world’s leading seed companies to enhance the productivity of smallholder farmers.

East-West Seed is a fast-growing, multicultural organization with around 5,000 employees. It has 14 R&D establishments in 6 countries and 10 seed processing facilities in 7 countries.

Prime Maldives is the authorized distributor of the World’s #1 Seed company, East-West Seeds, in Maldives. 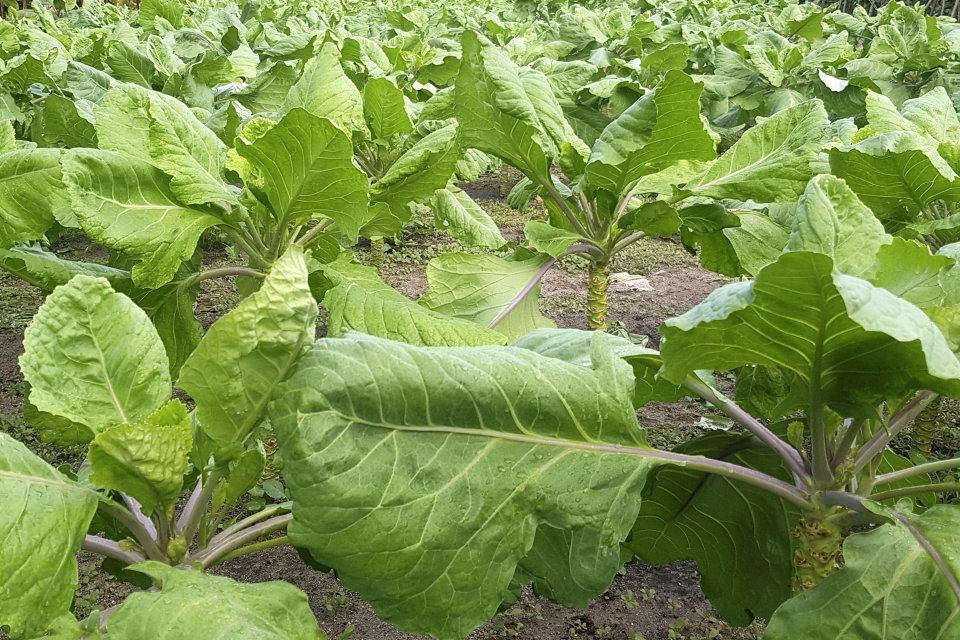 Home About Us Our Portfolio Our Brands News Contact Us